Improved Kanji Entries – Kanji entries now include the ability to view and practice the stroke order of the character.

JLPT N4 & N5 Kanji Decks – 62 new decks covering JLPT N4 and N5 kanji will teach you the most common words using each character, and how to draw them.

Also included in this release:

As always if you have any feedback, please reach out to me at chris@serpentisei.com. 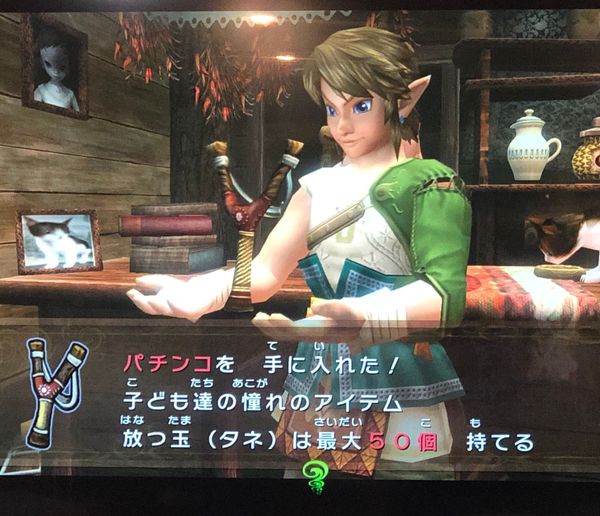 Here are some things to consider that will help you get the most out of the time you spend playing games in Japanese.