iOS 12 is no longer supported as of this release.

Photo Lookup (OCR) You can now look up Japanese words just by taking a picture of them.Simply tap on words to look them up, no viewfinder or other complicated interface.Load from 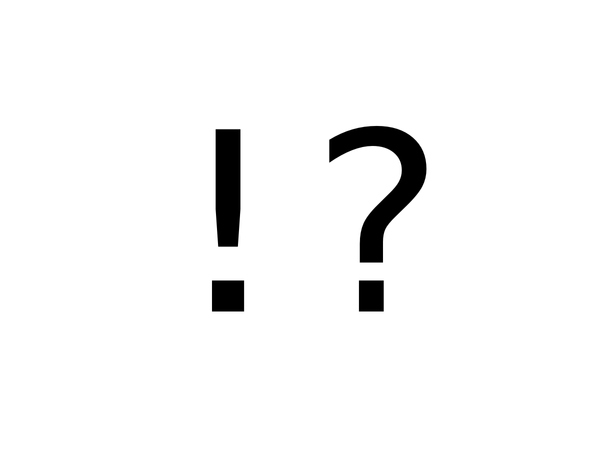 Fail gracefully (i.e., don't crash), but let me know something went wrong so I can fix it in my next release.